PINT Is the Future of Peppol

The Peppol network is becoming increasingly popular, not only in Europe, but all over the world. Australia, New Zealand, and Singapore have recently joined the community, and with PINT, it seems that Peppol is also making its way into Japan and the U.S.

The Peppol network is becoming increasingly popular, not only in Europe, but all over the world. Australia, New Zealand, and Singapore have recently joined the community, and with PINT, it seems that Peppol is also making its way into Japan and the U.S.

In a recent blog, we discussed that an open network must be interoperable to enable connectivity. This allows for seamless connections between trading partners, enabling global business exchanges without restrictions. This has the potential to transform (international) business, and the recently unveiled Peppol International Invoice (PINT) specification will play a huge role in this.

During the E-Invoicing Exchange Summit in Vienna, we heard about PINT for the first time. PINT has not yet been officially released (set to launch in January 2022), but we can already give you a sneak peak of what’s to come.

PINT stands for Peppol International Invoice. In sum, it is a new specification for electronic invoicing that acts as an extension of the Peppol BIS 3.0 standard, which is based on the EU standard (EN 16931). Until recently, this EU-rooted standard hasn’t been an issue.

However, as mentioned earlier, Peppol is also becoming increasingly popular outside of Europe. Australia, New Zealand, and Singapore all experienced complications when joining the Peppol community because their tax requirements are different than the requirements for countries within the European Union. This resulted in the need to create specific extensions to the Peppol BIS 3.0 standard since its core requirements are in line with EU tax requirements, therefore hindering interoperability between EU and non-EU countries.

And that is why PINT was born, the primary aim of which is to facilitate the interoperable exchange of invoices via the Peppol Network at a global level without using extensions. Instead, the idea is that PINT will operate dynamically to enable seamless and compliant exchanges regardless of country-specific requirements.

In general, PINT will greatly simplify international e-invoicing through the Peppol Network and make it even easier to do business around the world.

When Will PINT Go Live?

The current plan is that PINT will go live in January 2022. Japan will be the first country to join the Peppol community on the PINT specification, and Australia, New Zealand, and Singapore will all be migrated to the new standard. Additionally, the Business Payments Coalition (BPC) is evaluating the use of PINT in the U.S. e-invoicing exchange framework, and it seems likely that the U.S. will also adopt it. So even though PINT hasn’t been officially released, you’re definitely going to hear a lot more about it in the coming months (and years).

As open networks continue to gain prominence in the global business community, make sure that you are actively aware of upcoming changes and how they might impact your business. One way to keep tabs on this is to choose a service provider like TIE Kinetix that maintains a flexible platform and has a compliance guarantee (including support for all current and future invoicing standards and specifications). And when evaluating service providers, make sure that whomever you choose acts as an official Peppol Access Point. 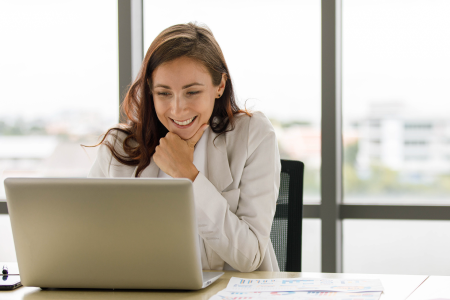 BlogHow Peppol Invoice Responses Transform Daily OperationsDo you (or your team) spend a lot of time responding to supplier inquiries regarding the status of their invoices? Do you want this to stop? Well, if you’re exchanging invoices via the Peppol network, we’ve got good news for you. 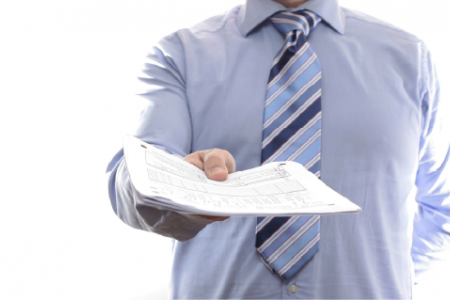 BlogPeppol Compliancy: List of RequirementsWe’ve filtered out the information that’s important for you to be aware of as either the sender and/or recipient of electronic document exchange via the Peppol network. 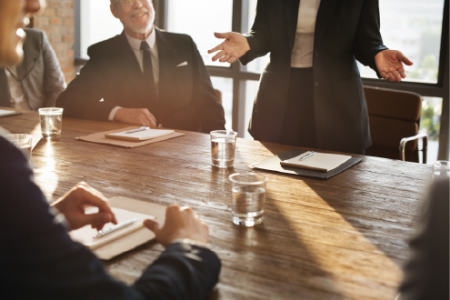 BlogWhat Is Peppol?If you’re engaging in business-to-government (B2G) transactions in Europe (or planning to), familiarity with Peppol is a must.