Businesses in Finland have been sending invoices electronically since the 1990s. Today, an astounding  95%  of all invoices sent to the state are in an electronic format.

Even though the EU E-Invoicing Directive 2014/55/EU  is applicable in Finland, this country hardly needed a push to implement electronic invoicing, as they actually began much earlier than necessary. In fact, Finland is ahead of most countries in Europe; even though business-to-government (B2G) e-invoicing didn’t become mandatory until 2010, they’ve been sending invoices electronically since the 1990s. Today, an astounding 95% of all invoices sent to the state are in an electronic format.

That being said, Finland has more than met the European Union's deadline of April 18th, 2019. As it is, all government agencies in Finland are able to receive e-invoices, and government suppliers are required to send e-invoices that meet the Finnish e-invoicing standards.

Furthermore, invoices sent as e-mail attachments are no longer accepted, and only in exceptional circumstances are paper invoices still accepted. These must be sent to a P.O. box provided by the relevant government agency.

Like many other countries in the EU, Finland has its own e-invoicing standards. These are the XML-based standards TEAPPSXML and Finvoice. Version 3.0 is now available for both standards, ensuring full compliance with the European Standard EN 16931-1.

Due to the COVID-19 pandemic, suppliers will be allowed to use previous versions—those of which do not meet the European standard—until April 1st, 2021.

Finvoice is the most widely used standard for business-to-business (B2B) e-invoicing. With the introduction of the 241/2019 act, private sector companies with an annual turnover higher than EUR 10,000 were given the right to demand that their suppliers send e-invoices from April 1st, 2020. These invoices must comply with both European and Finnish standards.

As with the switch to Version 3.0 mentioned above, this deadline has also been postponed to April 1st, 2021. From that date on, private companies may refuse invoices that have not been sent in an electronic format, for example, those which are sent as PDFs.

As previously stated, Finland has been engaged in electronic invoicing for some time. The Finnish government wants to further stimulate the transition to the real-time economy by starting with electronic receipts for both businesses and consumers, called eKuitti in Finland. In the fall of 2019, the state government launched its first pilot, and the goal is to go live in 2025.

The real-time economy, including e-invoicing, eKuitti, and payment system automation, is expected to save the government tens of millions of euros per year. Finnish companies will also save on labor costs, which are estimated to be approximately EUR 800 million per year.

The operational models for eKuitti implementation are already in place; the big challenge is the speed at which it can be implemented. The advantage of this type of system is that these processes can begin to be automated, enabling streamlined accounting and better financial management for consumers. In addition, the data generated with this implementation could be used to gain insight into other areas of interest. For example, the Finnish government would be able to have an indication of carbon footprint.

Implementation is promoted at the Scandinavian level, in the Nordic Smart Government (NSG) project. In Finland, the NSG project is led by the Finnish Patent and Registration Office (PRH) in cooperation with the Ministry of Finance and the tax authorities. The aim of the NSG project is to automate the financial flow of information between companies in Scandinavian countries.

So far, Peppol does not appear to have a role in the e-invoicing standards in the public sector in Finland. However, the number of private company registrations in the Peppol BIS Billing 3.0  are rising, which could be an indication that Peppol will be introduced here in the future. 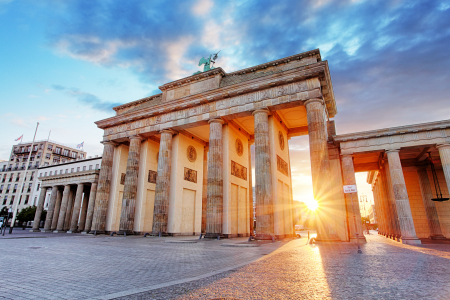 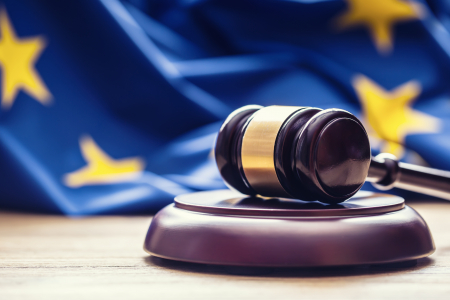 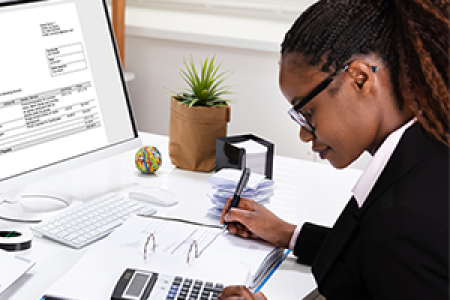 Blog5 Benefits of Electronic InvoicingWhen it comes to B2G (business-to-government) and B2B invoicing, especially when international transactions are involved, there are endless benefits of electronic invoicing.