It’s Not EDI vs. API for B2B Integration, It’s Both

When it comes to the topic of EDI vs. API, there are two primary debates. For electronic document exchange, and B2B data and systems integration.

For the first debate, it’s possible to objectively weigh the pros and cons of each approach. In that sense, it’s a logical debate. However, if you’re looking for an equally weighted discussion regarding the second debate, you won’t find that here. It’s simply not possible to look at EDI vs. API as interchangeable solutions for B2B integration. Although both solutions are in the field of transferring data, they serve vastly different purposes.

That being said, let’s take a look at both debates so that you can better understand the context of each. To start, we’ll briefly explain both EDI and API so that you have clear definitions to work with.

If you’re wondering which is the better choice, EDI or API, you’re likely already familiar with EDI. In the off chance you’re not familiar with the term, EDI stands for Electronic Data Interchange. It’s the system-to-system electronic exchange of business documents in a standardized format. You can read all about the specifics in another blog post, EDI 101: What Is EDI?

Aside from the basics, there are a few main things to point out about EDI that are helpful in both EDI vs. API discussions:

What Is an API?

To start, API stands for Application Programming Interface. A full explanation can get extremely complicated, so we won’t go into too much detail. Quite frankly, an elaborate description isn’t necessary for understanding how an API differs from EDI.

That being said, the simplest explanation of an API is that it enables real-time data exchange between two or more systems. In other words, an API provides a door into a third-party system. In doing so, the information contained within that system can be accessed, incorporated, and used by another system.

Using the three points for EDI as a reference, here’s how APIs compare:

From everything you’ve read so far, it may seem like EDI is the clear choice for electronic document exchange, or converting documents into an electronic format. That’s because it is—for the time being, at least. Despite those who may have told you otherwise, EDI isn’t going anywhere anytime soon. The reason for this is twofold.

First, EDI is at the core of supply chain and logistics processes for the vast majority of businesses, public and private. Replacing EDI systems with an API-based structure is a huge undertaking. Not to mention, it’s a significant investment considering everything these businesses have already invested in EDI.

Second, EDI is built on well-established standards and protocols while APIs lack commonality. This is something that can’t be ignored, especially when it comes to data security and legal compliance (e.g. archiving requirements). It’s highly unlikely that APIs replace EDI communication before all of this has been worked out.

DEBATE 2: EDI vs. API for B2B Data and Systems Integration

EDI clearly comes out on top as the practical choice for electronic document exchange. However, there seems to be some confusion regarding which is the best choice for B2B data and systems integration. As briefly mentioned earlier, this argument is void. It’s not EDI vs. API when it comes to B2B integration. It’s both.

When it comes to modern B2B data and systems integration, nearly all businesses are using APIs in addition to their EDI solution. This is especially true when EDI solutions are cloud-based. That’s because an EDI solution contains data of its own—document exchange data—which is populated via exchanges with trading partners. In order for this to work, all systems involved must be connected in some way. This allows many EDI solutions to transmit data back and forth.

There are a few ways in which two systems can be integrated. For example, API-led connectivity has many advantages when compared with a point-to-point (P2P) connection. Namely, APIs are quick to implement and easier to maintain. Additionally, many APIs come standard and don’t have to built from the bottom up. Unlike EDI, however, APIs serve no purpose if there are no systems to connect. APIs take data from one system and make it useable in another.

Outside of connecting EDI solutions, APIs further help businesses to achieve an end-to-end overview of their supply chain and logistics operations by enabling data sharing with other external systems. This allows real time access to virtually any data that may be necessary to optimize business processes. This type of transparency simply can’t be achieved when an EDI solution is chosen over an API or vice versa. 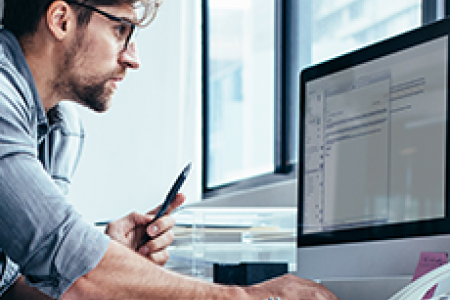 BlogThe Advantages of Web EDIThere are unique solutions for small businesses which enable them to also benefit from the advantages of electronic document exchange. 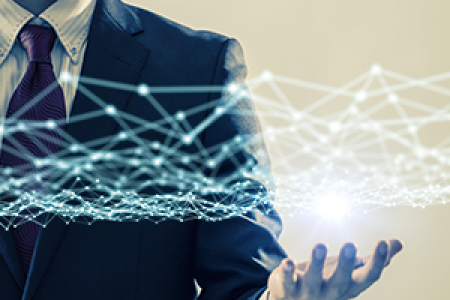 BlogWhat Is Integration & Where Is It Heading?Every individual system and application in use within an organization, especially those that may contain duplicate data, must be integrated sooner rather than later. 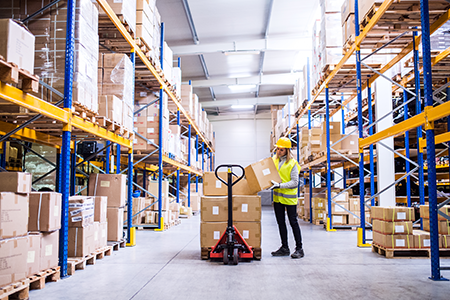 Blog3PL EDI Integration: A Key Advantage in LogisticsTo remain competitive, many businesses are rethinking their supply chain processing. A common practice is to outsource shipping and fulfillment operations to third-party logistics (3PL) providers.