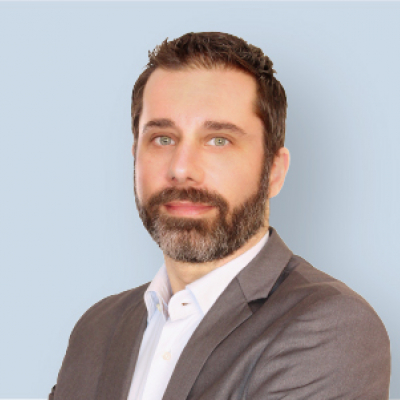 Cédric Pillac has been active in different leadership roles across industries for more than 20 years. Cédric joined TIE Kinetix in 2021 as the Managing Director for France. As the Managing Director for France, Cédric is responsible for overseeing all French activities in regards to Sales, Marketing, Operations, and Support. Cédric’s experience will help TIE Kinetix to develop the French organization and extend our footprint in France.

Before joining TIE Kinetix, Cédric was the Director Commercial, Marketing, Communication and Partnerships at Dolist, a data specialist & email service provider. Prior to Dolist, Cédric was responsible for all commercial activities, marketing and partnerships at iD Systemes, a software company specialized in specialized services for wine and spirits, horticulture and beverage distribution.

Cedric holds a master degree from ESCP Europ in business and marketing innovation.