AS2 Protocol: AS2 EDI at a Glance

AS2 protocol reigns supreme in the retail space and is one of the most secure and widely used communication methods across many industries. Here's why it's so popular.

Now more than ever, security is a top priority for businesses. This holds especially true when it comes to EDI, as the business data exchanged between trading partners must be sent securely and reliably. That’s where communication protocols, also known as EDI messaging protocols or file transfer protocols, come into play, ensuring that critical data is sent and received through a secure communication channel.

Among others, the AS2 protocol reigns supreme in the retail space and is one of the most secure and widely used communication methods across many industries.

But what exactly is this communication protocol and why is it so popular?

AS2 (Applicability Statement 2) is a communication protocol designed to transmit business data securely from one system to another over the internet.

EDI via AS2 was introduced for the first time in 2002 as a direct extension of its predecessor AS1 (Applicability Statement 1), which was created in the early 1990s. The main difference between the two protocols lies in the transportation methods they use. While AS1 transfers data via email using the Simple Mail Transport Protocol (SMTP), EDI AS2 style uses HTTP/S (Hypertext Transport Protocol Secure), enabling real-time communication.

Back in the 2000s, the AS2 EDI standard gained immediate popularity in the retail sector. This is mainly because Walmart, followed by other major industry leaders, mandated the adoption of AS2 for all suppliers. In other words, if you are a supplier and want to send an order to Walmart, it must be an AS2 message.

This protocol soon became one of the most popular standards in industries outside of retail. This is due to the fact that an AS2 message combines the best aspects of all other communication protocols with the addition of some unique security features. For example, a trading partner can optionally request a Message Disposition Notification (MDN). AS2 MDNs help to enforce data integrity, ensuring that the documents are sent securely and reliably.

Some of the features that make AS2 stand out when compared to other protocols include:

How Does AS2 Work?

First things first. In order to establish a connection, the sender and the receiver both need an internet connection and a communication software (AS2 EDI software). Only then can the file can be transferred from one system to the other (the client and the server). Here is an (over)simplified version of what the typical process looks like:

One thing to note is that AS2 can be used to transport any type of document, but EDI X12, EDIFACT, and XML are most common.

New iterations of the AS2 protocol—AS3 (Applicability Standard 3) and AS4 (Applicability Standard 4)—emerged later, introducing some new features and benefits not available to AS2 users. AS2 and AS4 share some common characteristics like file compression, encryption, and non-repudiation, but AS4 is based on web services and, unlike AS2, it doesn’t always require online status. Instead, AS4 has the ability to pull messages by the recipient even if their system if offline because it is always active.

In short, AS4 is basically a better, improved version of its predecessors. So the question is, why do companies still tend to use AS2 over AS4? Well, that’s because some might not have an option—for example, Walmart suppliers. For those who can choose, however, the decision to stick with AS2 is simply dictated by its widespread adoption across all industries.

Companies often question whether they should choose EDI via AS2 versus a Value-Added Network (VAN). The short answer is, it depends. Both methods provide a secure way of transferring data, but while EDI AS2 is a direct point-to-point connection, a VAN acts as a sort of postal service that can reach multiple recipients at once. At first glance, AS2 seems like the more cost effective option, but it all depends on how big your trading partner community is, as each partner needs to be set up one by one. Plus, with direct, point-to-point EDI via AS2, you’ll have to support your own environment. In contrast, a VAN comes with a set of services and benefits. For those companies in search of peace of mind, AS2 via VAN is probably the right answer. 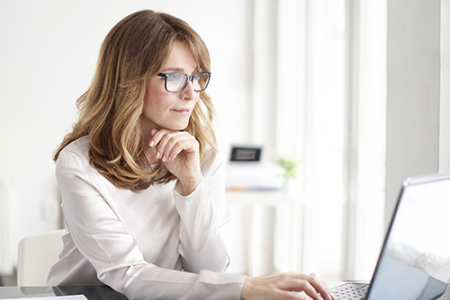 BlogINVOIC: An EDIFACT InvoiceIf your customer asks you to send them an INVOIC, it’s (most likely) not a spelling error. But even though an INVOIC and an invoice are one in the same, you’ll want to avoid mixing them up. 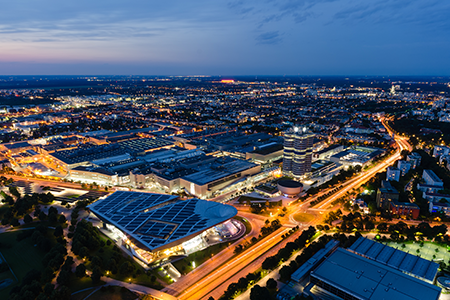 BlogEDIFACT: A Standard for EDIA simplified definition would be that EDIFACT is an international standard format developed by the UN for electronic data exchange between trading partners via EDI—but there’s a lot more to it, of course. 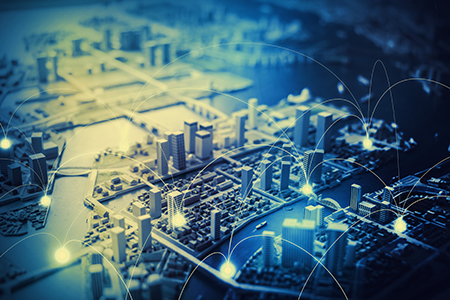 BlogEDI VAN: What Is a Value-Added Network & Why Is It Important?In Europe, VAN services are most often included in your SaaS solution for EDI. In the U.S., however, a VAN is typically a stand-alone offering. For this post, we will focus on VAN services in the U.S.