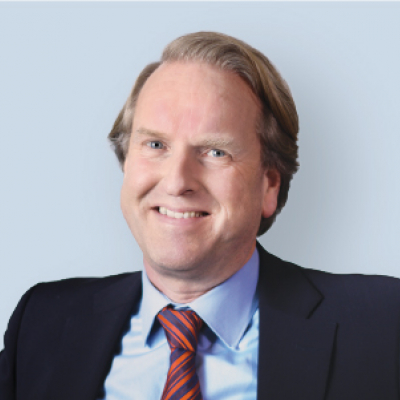 Michiel Wolfswinkel (1963) studied Business Economics at the Erasmus University in Rotterdam. His corporate career started with the AT&T / Unisource telecommunication venture, a subsidiary of three European PTT’s, where he spent some 7 years. He moved through the ranks of financial management and taking restructuring assignments and increasingly complex mergers and acquisitions roles.

For AT&T / Unisource he negotiated several joint ventures in Poland, Czech, and Hungary, and a complex carve out transaction with Vivendi in France. When the AT&T / Unisource venture was unwound he took senior financial management roles with MatrixOne and Eneco. At Eneco, he lead the € 250mln project financing for the off shore wind farm Amalia. In subsequent roles as CFO at the executive board of VDM N.V. and Qurius N.V., both publicly quoted companies, he actively worked with capital markets in the United States and The Netherlands.